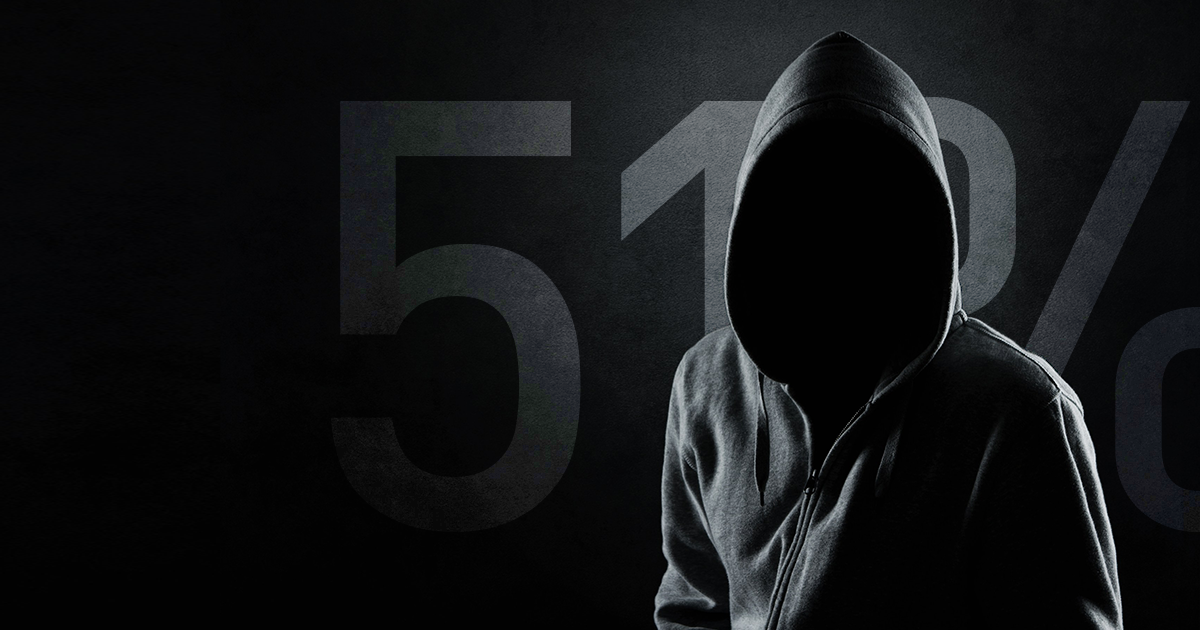 We wrote an article about ETC at alza.cz https://www.alza.cz/ethereum-classic

The market started moving already within the first few days of this year. On the fifth of January, an unknown hacker attacked the Ethereum classic network.

What do we know about the attack?

The hacker temporarily gained 51 percent of network performance and began to execute a so-called. “Double spend attack”. What this means, for example, is you take 10,000 ETC and send it to the stock exchange where you then withdraw it. But you allow only a withdrawal to take place. This means that after a while you have 20,000 ETC in your pocket. You are 10,000 ETC richer and the market is missing 10,000 ETC. 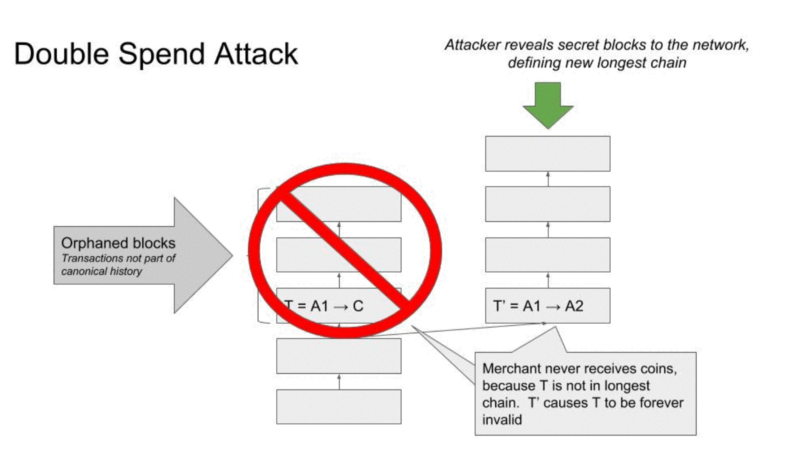 For a detailed analysis, visit https://medium.com/@slowmist/the-analysis-of-etc-51-attack-from-slowmist-team-728596d76ead

The aim of this article is not to describe in detail what happened. Rather, I consider the reason and impact of the attack. We are trying to work out how the market responded and what followed. We are particularly interested in January 13, 2019.

A 51 percent attack is not a hack as such, it is about a feature of blockchain based on POW (Proof of Work). It can be said that the hacker only used a feature of blockchain. There are a number of networks where a 51 percent attack can be carried out without a problem. ETC is the largest network, the attack on it cost about USD 5,000 per hour and lasted for two days. (so we’re around $ 250,000)

The attacker stole about one million dollars, of which he has already returned a part. Read more at https://www.gate.io/article/16740

How did developers react?

A developers meeting took place, from which the following analysis emerged:

We personally believe that the ETC community has not changed much in principle. They responded very quickly. Developers have decided to develop tools that can detect and respond to the threat in real time. This will make it much harder to be in the position of an attacker and prevent threats. 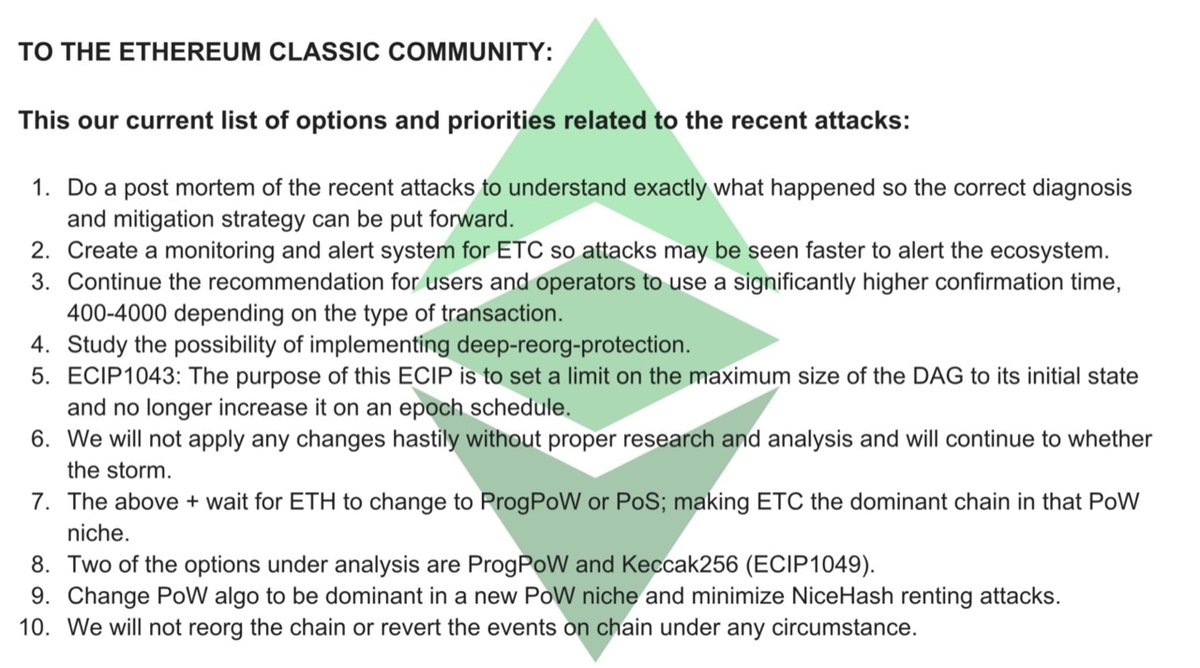 On January 13, 2019, another interesting event took place on ETC, which certainly pleased all miners. Those who earned ETC earned about four to five times more. It’s great, but how´s that?

It seems that someone (probably the same person as in the case of the 51 percent attack) has come up with an interesting way to transfer funds and clean up the “stolen” ETC.

Differently the second time. How did the hacker confuse the community?

The attacker took advantage of the fact the miners receive a reward consisting of two parts. First, the reward for the extracted block and then the transaction fees. So he started sending 0 transactions, but with hundreds of ETCs in fees, he bought the computing power for solo mining: http://gastracker.io/block/7294669

The whole attack was cleverly thought out. The attacker even recovered some of the funds, and therefore some believe he may be a white hacker. But that opinion contradicts the part of the story where he laundered the funds through mining.

Depending on the movement of 2miners, it can be assumed that the ETC is already sold:

I personally think that it will not have much impact on ETC, the developers will only reinforce security tools and the next attack for hackers will be significantly more difficult.

View all posts by admin